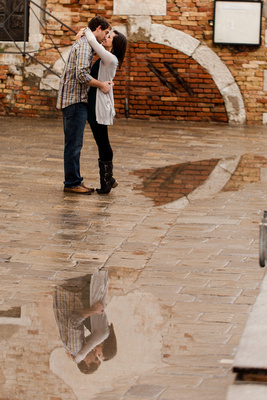 This Russian couple made the most of high water and enjoyed a special honeymoon photo shooting in Venice dancing and playing in the flooded Piazza San Marco.

High water is a common event in Venice, especially from October to December. But you can run into it (or rather… walk into it! ) even in springtime. It is mostly due to an unlucky combination of several factors, such as bad weather, tides, winds and artificial digging works which influence the water in the Venetian lagoon and allow the seawater to flood the city in a short while.

Venetian people are usually informed about the rising of high water by alarms ringing from the top of the bell towers as they used to do in wartimes to signal air attacks. Venetian people are awaken by their strong sound at night or early in the morning and try their best to protect their houses and shops with pumps and any kind of fences or blocks.

Some areas of the city, such as the famous Piazza San Marco, are more in danger than others since there is about 1 m of altitude gap among the Venetian districts. In the areas most affected by high water, walkboards are fixed up so that people can walk on them. In other areas you might well see Venetians, including university professors, lawyers and elegant ladies, walking with boots or plastic bags at their feet, as well as boys transporting girls on their back or tourists enjoying walking barefoot  in the water smiling at this strange situation….

It also happened to me several times to run into high water during an engagement, wedding or honeymoon photo shooting with foreign visitors and I must say that most couple made the most of it to enjoy this special situation and this resulted in original and very amusing couple photographs.

Today you can also have some forecasts about high water in Venice by using a recently developed app for iPhones and Smartphones called WVF (Water for Venice Floor)…but I definitely recommend not to consider it a tragedy but rather a chance to have fun with a special photo shooting in Venice!

Have a look at some of my photo shootings in Venice during high water and photo portraits during rain days!

One Reply to “High water in Venice: avoid it thanks to an app or enjoy it during a photo shooting!” 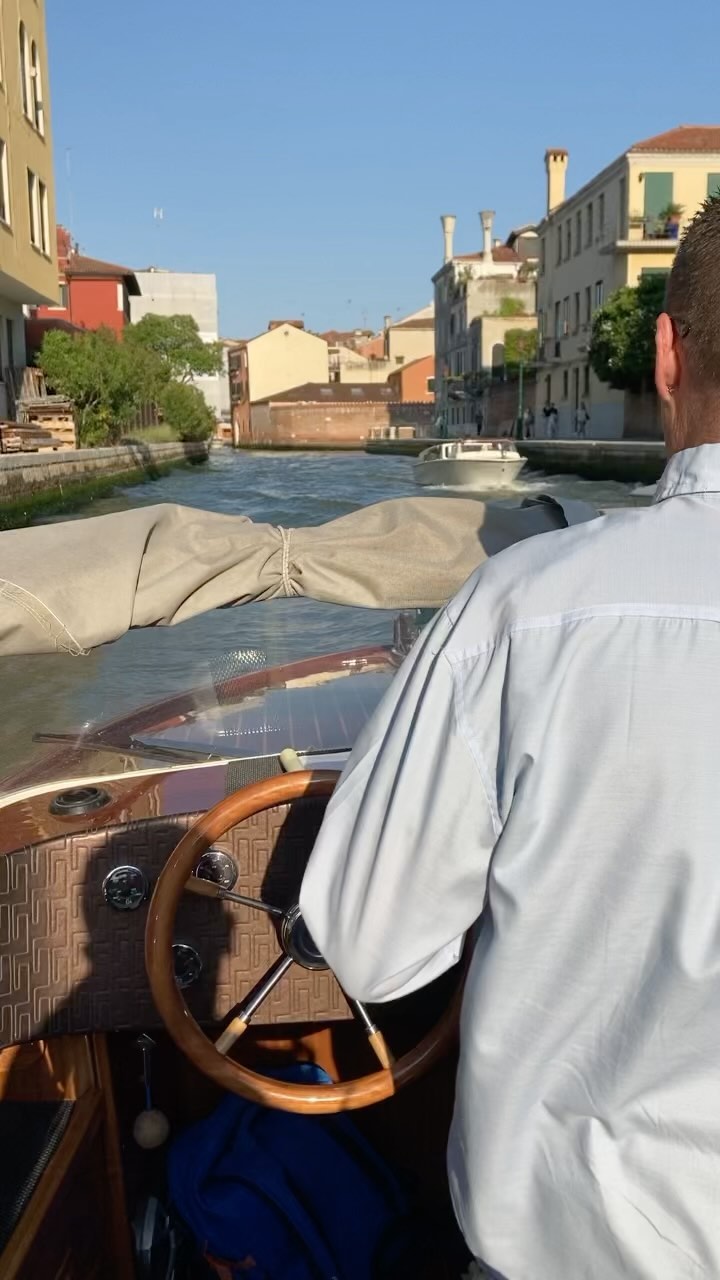 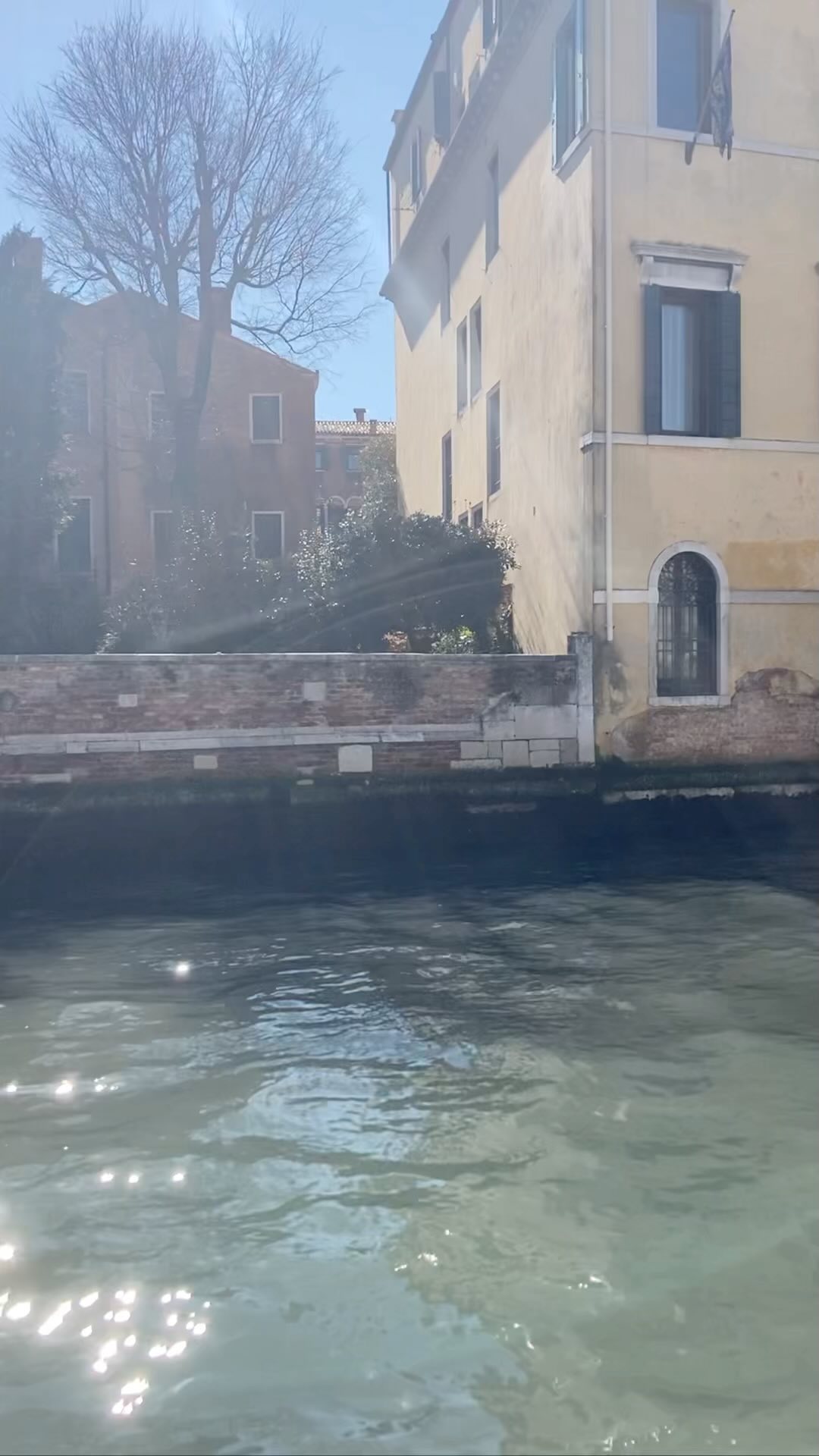 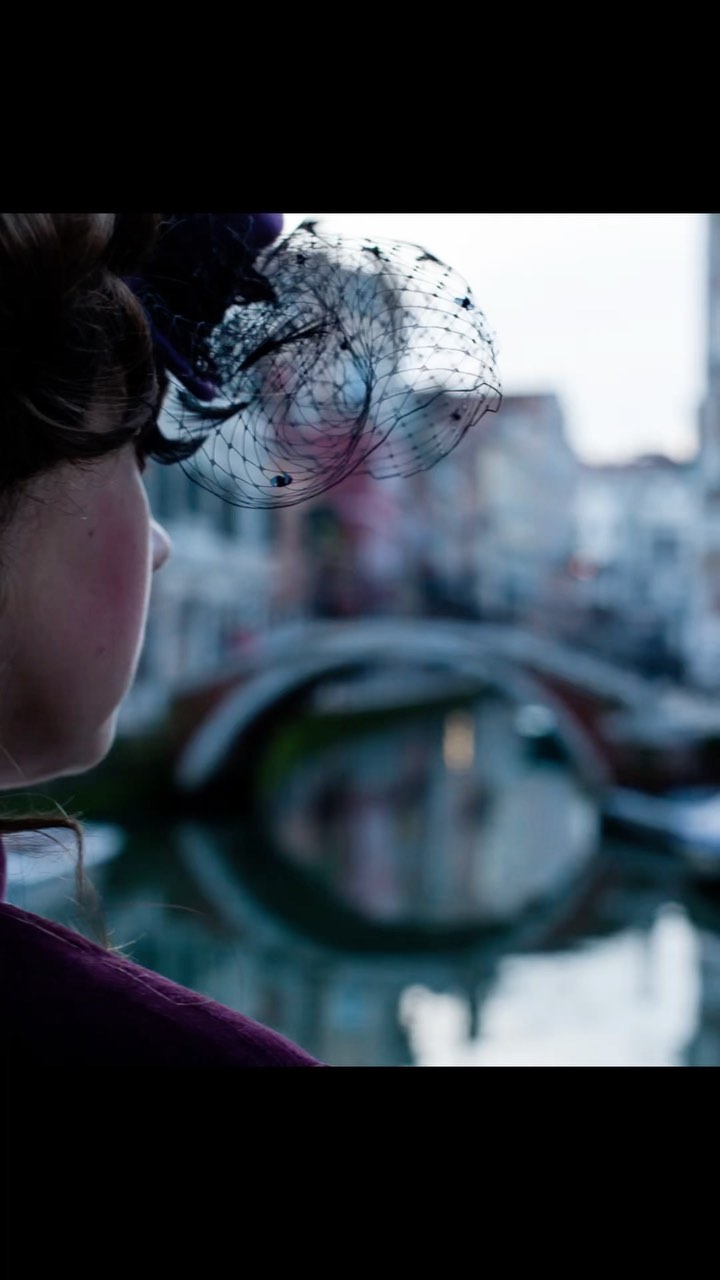